A monthly photo/writing challenge combining the love for food and travel. Share a dish based on the featured monthly prompt. The prompt could be around a particular dish, an ingredient, or a tool. July’s theme is Cold Dishes. Upcoming EAW are: 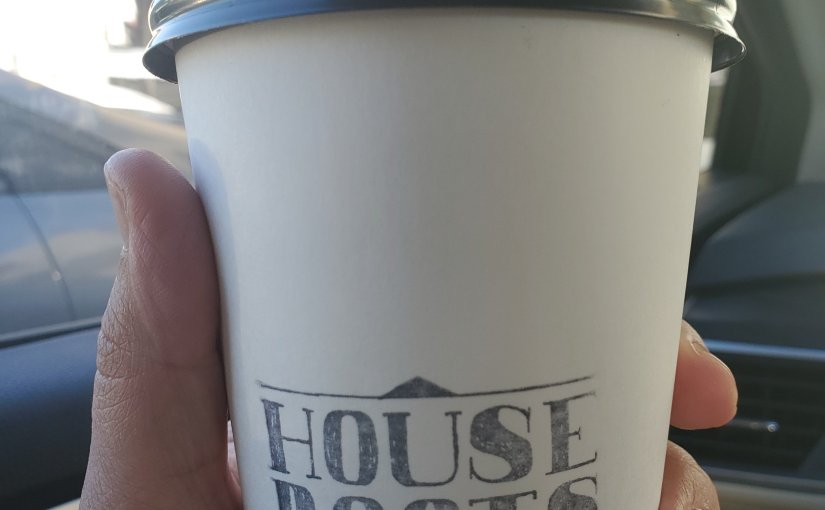 Here’s to surviving this weekend’s hot weather. This is not a heatwave in Los Angeles — it’s only 94-96 F degrees. The real heatwave here will come later. We do not have central AC, we have box AC in the rooms. To keep the house cool during the day, I close all the windows and cover them with blackout curtains.

This week I got Lana’s school pictures. No, she’s not in preschool yet. Her daycare organized a school picture day for the kids. I got a few copies. I suggested to my husband that we go to his mom’s place in Orange County to give her the photo. It’s been a while since we’ve gone down there and despite the family drama, maybe she’ll appreciate the school photo. The school photo is not a peace offering to end the sibling craziness or trying to convince her that we were in the right. This gift only says “look, it’s a photo of your granddaughter!”

When we went down to her place, she wasn’t there. We called her and she did not pick up. We just slid the photo through the door. From there we decided to go to Discovery Cube, an interactive educational museum. Afterward, we went to a friend’s house to have dinner. See, not a total disaster.

And…*sigh*…I don’t think it was a coincidence that MIL was not home and that she did not pick up her phone. MIL did not call him back. She is likely still upset with my husband.

On Monday, MIL took BIL #2 down to San Diego to look for places. BIL #2 offered BIL #1 to come along, but he decided not to. BIL #1 said he plans to move out by August. He said that a few months ago and it looks like he might actually stick with the plan.

Things I want to do after August 31st

It looks like the countdown begins to August 31st. I call it the countdown to when we can buy a new ricecooker. When we had roaches in our kitchen earlier this year, we threw away our rice cooker, microwave, and air fryer because that was where they were thriving. Since then we have not bought any new appliances. We cook our rice and reheat our food on the stove. The rice cooker we had was one of those expensive Japanese brands. We had it for about seven years and it so hard to let that go. We’ll buy a new rice cooker when they move out.

There are many more home projects I want to work on as soon as they leave such as re-doing the kitchen, getting someone to install the central AC, putting art, installing shelves in the living room….but we just decided to put it all on hold. It did take some time to get my husband to understand that if we wanted home projects to move forward, then we would have to give them the boot. To me, they’re enjoying the fruits of our hard work. At the time my husband was still enchanted by the idea that these projects could be a teaching moment for his brothers that if you work hard, then you get rewarded hard. There was a time I believed in it too, but I don’t think this philosophy applies to them. I outgrew this viewpoint of “work hard, get rewarded hard” because I found it too optimistic and simple.

Let me be cynical and twist it around: sometimes if you work hard, you just get more work. Here’s another one: sometimes if you work hard, you become the scapegoat. It’s been a watershed moment for my husband over the last few months to unlearn the family values he’s been taught since childhood. For many years he had to serve his family because they’re his family even though he got so little in return.

Yesterday I attended a college graduation ceremony. I was invited by one of the volunteers from my last job. It was an honor to be invited, to know I was someone who has been a major influence on her in college and helped pave her career path towards becoming a nurse practitioner. Also, I revealed I too went here for my undergraduate years. I sent her my graduation photo next to the famous bear statue to welcome her to this special community.

Looking at all this green makes me feel much cooler.