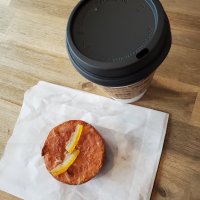 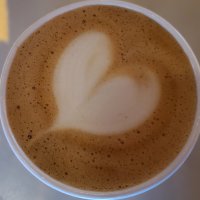 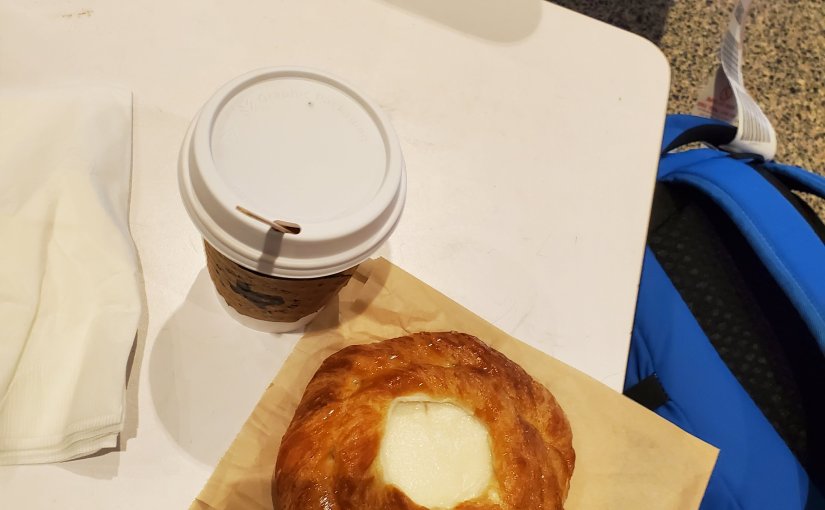 Now it’s my turn to go on vacation. Actually, the funny thing was that it was the other way around I planned a vacation first with my college friends and my husband decided to plan one with Lana around the same time. I realized I was going to miss out on seeing Lana experience her flight and her first long-distance trip. She will, however, experience the first time she’s been apart from me for more than 10 hours. Plus I will miss out on learning how to travel with a young child. At least my husband can tell me how it goes and we can plan better for the next trip (haha). I just learned we could pack the stroller which would have made getting around the airport so much easier. Plus it could have doubled as a wagon to hold our carryons and personal items.

I just landed in Austin and I am waiting for my friends to arrive. They’re coming from the Bay Area. In the meantime, I am at the seating area next to baggage claim writing this post to occupy my two hours.

END_OF_DOCUMENT_TOKEN_TO_BE_REPLACED 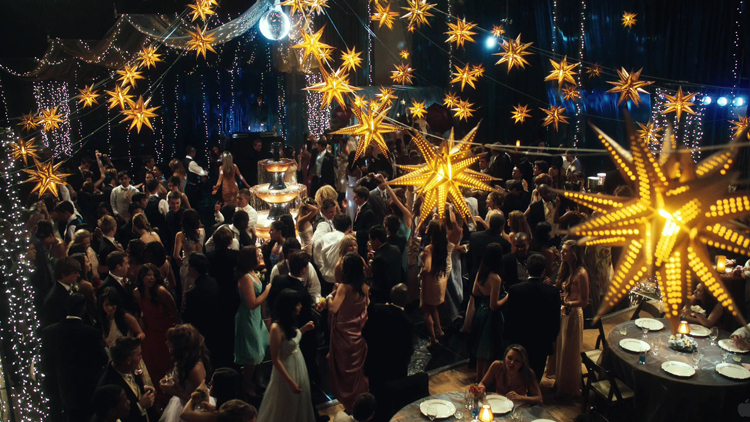 To start off, I am not well-versed some of the cultures listed below these are just my observations to why I think they’re unique. 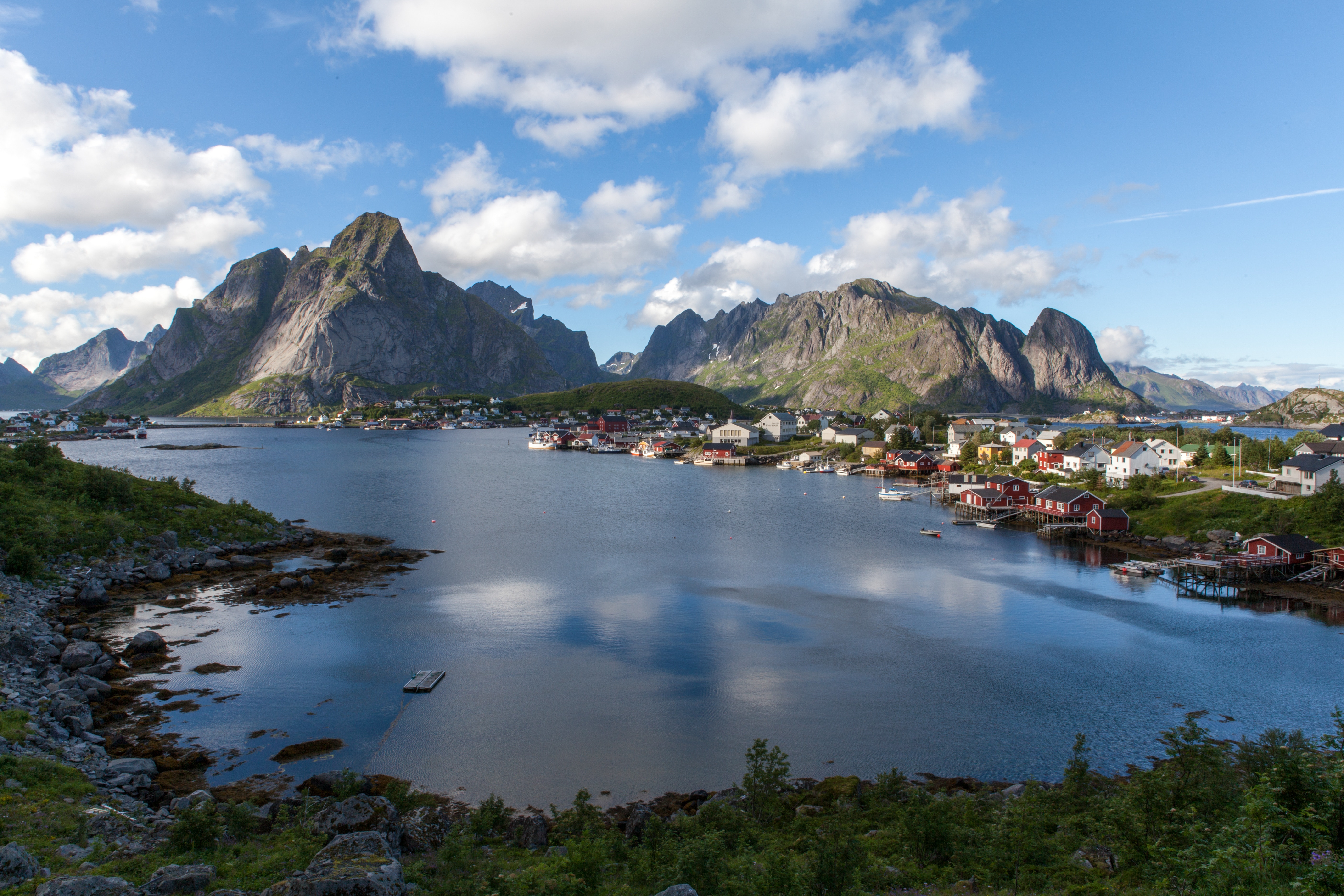 When I was in Cambodia, I met a traveler named Ida who was from Norway. The first thing I said was, “Norway?! I hear you’re the happiest country in the world! I read an article about that!” Next to us were these travelers from Denmark who said, “Denmark is also a happy country too. We have free healthcare, free university education — we’ve got a wonderful system!” I thought it was  crazy to hear two nationalities making claim on which is the happier country. In America, we tend to dwell on the negative as a coping mechanism. Those who are positive and happy are told to tone it down — I’ve been intervened many times to put the brakes on my ebullience. To me, it was so refreshing to hear people who are proud to happy. I should be shamelessly proud to be happy too. 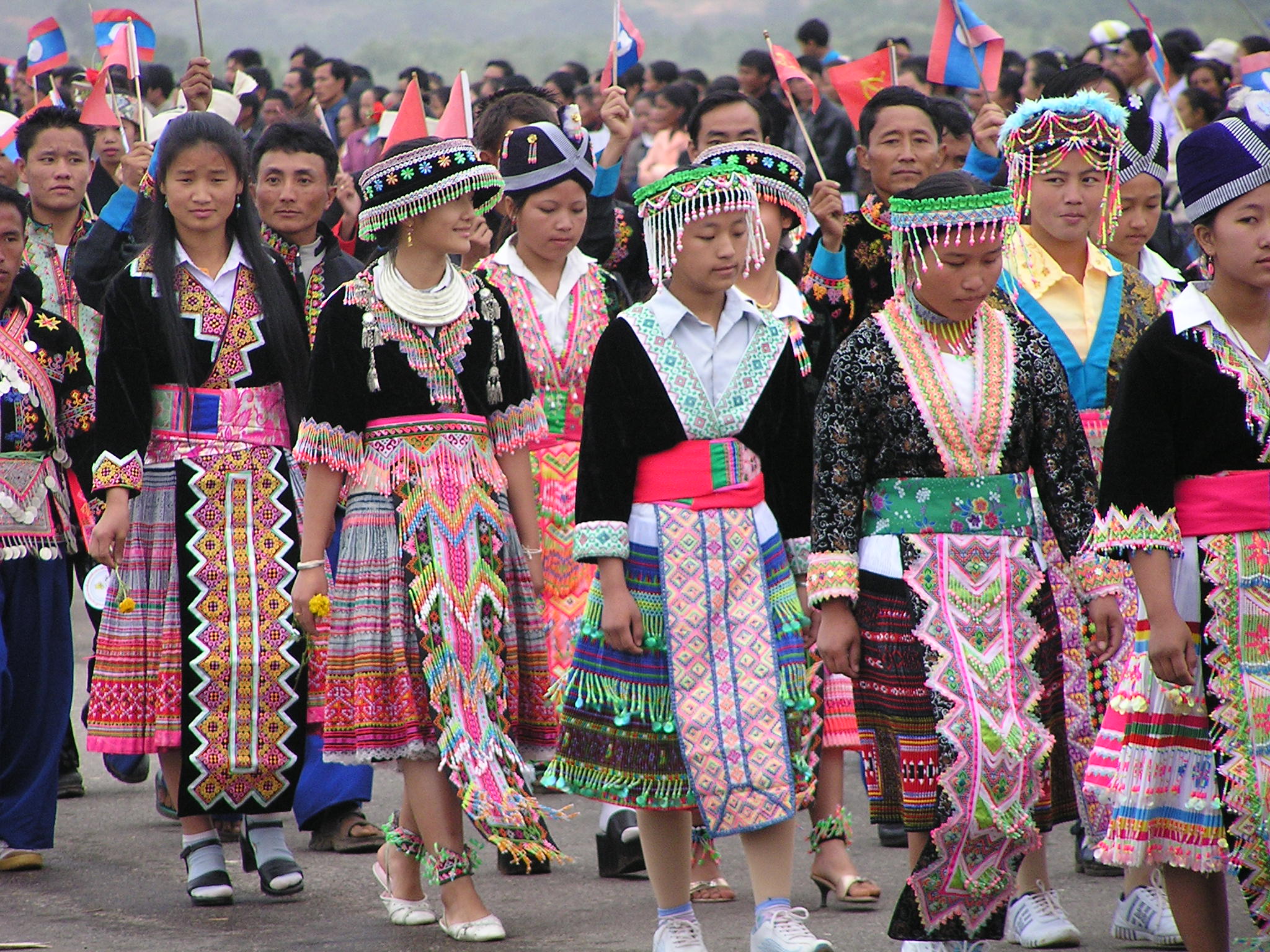 Hmong people are an ethnic group who are from the mountains bordering Southern China, Vietnam, Thailand and Laos. I never met a Hmong person until I lived in San Diego. I did not even pronounce the word “Hmong” properly for a long time either. In San Diego is a strong cultural identity with the Hmong people. I attended the Hmong New Year’s festival every year which happened in late November or early December. This is different from other Asian New Years: Filipinos celebrate western New Year’s in January, Chinese/Vietnamese/Korean New Year’s is in February, and Thai and Cambodian New Year’s happen in April.  Hmong New Year’s is different from other New Year’s because it’s 3 full days of events to celebrate the new year, thank their ancestors and the spirits, and the harvest (like Thanksgiving).

These were things I never thought about before until I got asked. I guess we obsess over the coming-of-age season of prom and the college years. In movies they’re suppose to be the best years of our lives. (Not true. Life after those years are good, if not, better). Based on the questions asked, we are portrayed as sheltered because the world is scary and we praise work too much because work-a-holism is coping mechanism too.

Who else is doing the challenge?

Interested in participating in the Weekly Travel Blogging Challenge? Feel free to make your own today!