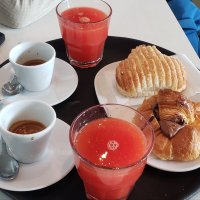 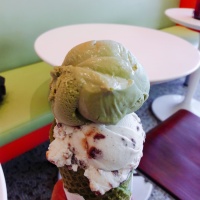 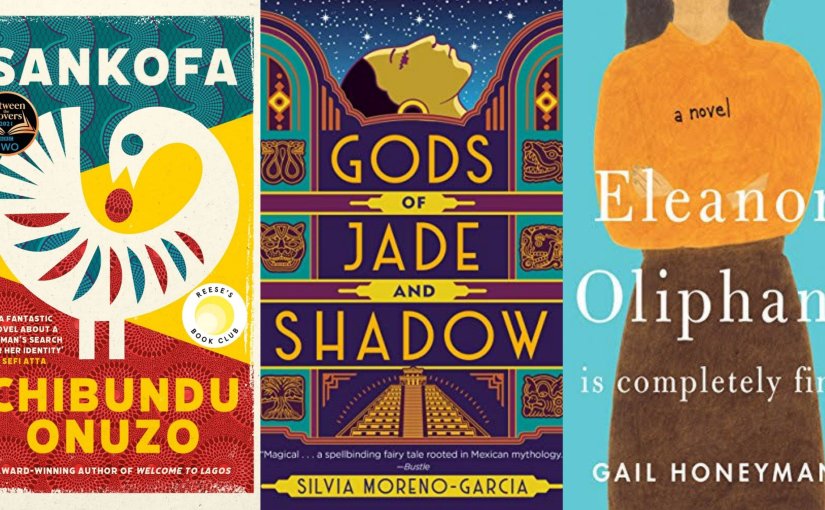 Books are the plane, and the train, and the road. They are the destination, and the journey. They are home.

I am still sticking with the Summer Travel theme into August. I think I’ll continue my summer escaping into Labor Day. That’s technically the last day of summer right? So where did the books take me?

“Not even crocodiles eat their young…papa takes care of his children.”

I really enjoyed this book because I liked how this was a story about a middle-aged woman who is approaching her 50s feeling lost as oppose to a 22-year old fresh graduate. Maybe I’ve outgrown that character because it’s been a long time since I graduated college and I’ve had a job for a long time. The main character, Anna Bain, is in the process of divorcing her husband and she has an adult daughter who has her own life. Anna has never had the career trajectory she hoped for because she was too busy being a wife and mom. Then one day she comes across her father’s diaries when going through her late mother’s possessions. From there, she goes on a journey to Bamana (I would guess that’s the Western African country, Mali) to meet her father.

Gods of Jade and Shadow by Silvia Moreno-Garcia

Destination: All over Mexico! Merida in the Yucatan, Veracruz, Mexico City, El Paso-Juarez, and Baja California

“Is that why you stare at the stars?” he asked. “Are you searching for beauty or dreaming with your eyes wide open?”

The story reminded me of Cinderella, but this one is more adventurous. Cassiopeia lives in a multi-generation home with her mom, grandfather, cousin, and aunt. In the family, Cassiopeia is treated like the housemaid doing chores and has to deal with the demands of her extended family. One day she takes her chance to leave her old life to go with the god of death to look for his missing body parts and his jade necklace which requires cross country trip around Mexico. I felt like I needed to do some supplemental research since I’m not too familiar with Mayan mythology and the 1920 Jazz Age in Mexico where the setting takes place. The descriptions of Mexico City and Baja California sounded so glamorous!

It was a little tough to read in the beginning because it made me think of a terrible time when we had to isolate for a while during the pandemic. If I read it in the first few months of the pandemic, I would have panned it. It also made me think about my years working in senior care — namely the seniors who live alone and the activities we’ve done to reduce that isolation and loneliness. It made me think about the seniors who’ve “adopted” the food service workers as one of their grandchildren. What made it so interesting was that Eleanor Oliphant is not a senior citizen, she’s barely 30 years old and lived a sheltered and isolated life for a long time. Though in the beginning it was tough to read, but I wanted to keep going because I knew there was potential to break out of this isolation because I’ve seen it happen in real life too.

Cookbook I read this month

Midnight Chicken (and Other Recipes Worth Living For) by Ella Risbridger

I was drawn to this cookbook because the cover looked cute. I did read this cookbook like a diary. It made me think what recipes are worth living for me. For a while I feel like I’ve been in a funk. I got sad when I got to the acknowledgments and I re-read this book for the recipes. I made her salad which had burrata, arugula, plums, and tomatoes. At first glance, the ingredients seemed weird — plums and burrata and arugula? I like them separately but how are they together? As a salad with lemon, pepper, and olive it was nice. Even if I think the combination is weird, I am always up for finding a new salad recipe that isn’t green, tomatos, and if I am feeling fancy, an egg.