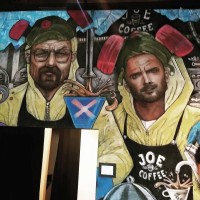 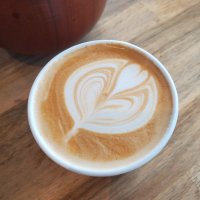 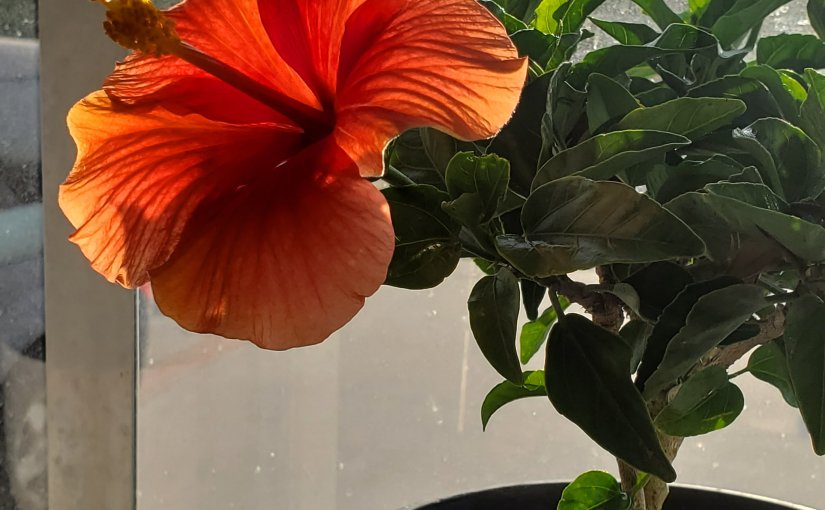 My hibiscus produced three flowers over the last two weeks. It’s pretty easy maintaining hibiscus indoors — all it needs is lots of sun and water. It’s growing season so it needs to be fed frequently. My kitchen window is the perfect home for the hibiscus.

I just started my apples theme for “Eat around the World” this month. I know it’s not quite autumn yet, but whenever I see more types of apples at the grocery store I like to try as many as I can.

Yesterday was my birthday. I’m officially 34 years old. A month ago, I thought to myself “really? I will be turning 34?” I still feel like 30 or 31. I think I stopped counting the years after 30 and nowadays count my experiences. It’s gone by so fast but at the same time so slow. It’s been a busy past year with having a baby while working through this pandemic that never seems to end.

Speaking of work, I was offered an opportunity for an interview. It’s with the same employer, but at a different location. The title would be a major promotion with higher pay but the commute will be much farther. I reviewed my application for this position and I did not checkmark that area because I already knew it was too far. It was tempting to accept the offer to interview because I knew this was a job I wanted. But for the sake of my wellbeing, I declined the invitation for an interview. I already decided it was either get promoted at my current location or transfer to a health facility closer to home.

Reads of the week

Books I am currently reading:

A Promised Land  by Barack Obama (in audiobook, from the library) – After almost 30 hours and several renewals and long waits in the queue, it’s finally finished!