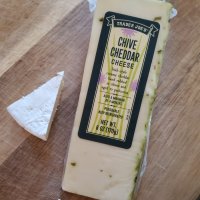 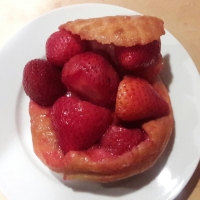 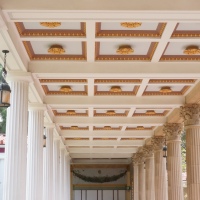 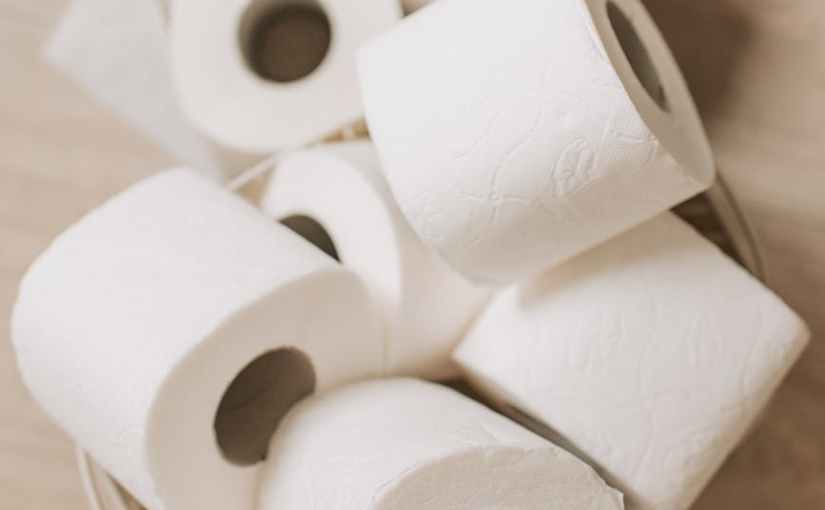 Note: Another long hard post about Asian-American identity how it has affected my life and how I’ve come to acknowledge my privilege. These are just my observations as I am not an expert on the field but rather more like a “student of life“ who is always willing to learn.

I’ve been meaning to write about this post for quite some time. Honestly, I don’t know where to begin. It’s ironic how I am releasing this post the day after Thanksgiving — the biggest shopping day of the year in the United States.

The day before Thanksgiving my husband, BIL #1, BIL #2, and I were talking about the final stages of SIL and MIL moving out of the house in San Diego. I asked, “what? There’s more stuff? I thought last weekend was it!” It was not. I did not go with my husband and my BILs to help with moving out that weekend because I was working that weekend. From last weekend they made six trips from the house to the storage unit. They used a moving truck, not small sedan to transport the stuff. This was not the move to the new place like I thought. The packing and moving took the longest time because my MIL was still deciding what stays, what goes to storage, what goes to donations, and what goes away for good. My MIL wants to hold on EVERYTHING including stuff she no longer uses and stuff that’s even broken to the new place.

I shared an observation to my husband and my BILs. In retrospect, it may have not been appropriate but I wanted to think out loud, share my observations and promote cultural sensitivity. My MIL (and when FIL was still alive) wants to hold on to stuff because it’s a psychological thing. They arrived to America after leaving everything behind in Vietnam. For my MIL and FIL abundance meant wealth and security even if it is frivilous. I’ve seen it in their home and I hear it in their conversations. I even see it in their extended family when one time their cousin boasted, “we love TVs, we have one in every room including the backyard!” I kid you not, that was a real conversation.

One time at my in-law’s house, I was trying to look for some tea. When going through the cabinets, I opened up one to find an entire cabinet full of large cereal boxes. I was quite stunned to see that many of them were not opened. I told my husband about it and how this behavior seems to carry over to his siblings too. My husband would always tell me they grew up poor so of course it’s natural to hold on to stuff because stuff can be taken away at any time for whatever reason. I want to avoid saying “I get it” but more like in the way I understand and sympathize the situation. To my husband and to the rest of his family, living through survival mode poverty was a traumatic experience.

But here’s the problem; I find their feelings inconsistent as though they’re picking and choosing what’s worth holding on to and what’s not. They’re complaining how their mom is holding on to too much stuff, but when I complain to them there’s too much stuff, I get backlash like “you don’t understand! You never grew up poor!” There was this time I complained to BIL #1 about stuffing our laundry room with toilet paper and paper towels. There was so much toilet paper and paper towels in the laundry room that I could not open the door to get into the laundry room to do laundry. There was a time my BIL #1 asked for a shed in the yard to store more of his stuff, but I said “no” because I was not letting him take more space. Him living at my house was suppose to be to be a temporary situation. At the time, he did not pay any rent so I did not see reason to let him take more space.

I’m not looking to win the space wars, but I wanted to share and process some observations to my husband and my in-laws that letting go of stuff is more than just hoarding. There’s a deeper reason to why she is holding on to these things. As someone who has worked with older adults, I am familiar with some of the feelings they process when they come from a lifetime of living in large single detached home with a yard to a one-bedroom apartment with a little balcony.

Back to that peanut gallery comment I made at dinner time — I honestly felt icky. I was waiting for BIL #1 to say something like “you never lived like us growing up!” Thankfully, he did not because telling me to check my privilege does not accomplish anything. Again, I’m not looking to contribute to fix the problem or win. I just wanted to think out loud and I am always willing to learn.